3D printing is expensive and of inferior quality? Think again…

3D printing is still claimed not to be comparable in quality with other production technologies. Unjustified, so it turns out. Tenco DDM succeeds in producing 3D prints of a quality comparable to that of parts produced using injection moulding technology. And that opens up a whole new market.

Tom Castermans, CEO of Tenco DDM: “In concrete terms, it means that – certainly for pieces in batch sizes of up to 2,000 pieces – you have a good chance of getting a cheaper and at least as good solution with 3D printing.” 3D printing eliminates the moulding costs, which quickly leads to savings of € 10 to 50,000 – so for 2,000 pieces, for example, you can save up to 25 euros a piece.

As a result, these 3D prints are already being used in, for example, the automotive industry. These are visible parts, inside the vehicle, that are produced with a tolerance of 0.05 mm.

The applications are also used in the electronics market. Freddy Caubergh of NSI, a manufacturer of industrial keyboards: “At first we also assumed that this wouldn’ t be possible with 3D printing. But a small cost-benefit analysis quickly made it clear that we should at least give it a try.” The advantage of eliminating the investment cost is that a try-out is possible without the initial cost of moulds or tools, “so just one try is actually harmless”, says Freddy Caubergh.

Another example is the production of several crucial components for benchtop PET/SPECT/CT scanners for the medical industry – where, of course, finishing and tolerances have to meet the highest standards. Molecubes from Ghent, for example, has been using 3D printed parts for some time now, that also resist the necessary radiation and do not disturb the medical imaging.

The big difference with a few years ago is that several major material suppliers have entered into the market of 3D printing. As a result, the number of available materials and qualities has increased exponentially.

“More generally,” says Castermans, “we see that many production companies now understand that they can take advantage of the technology. At every step of the production process, the use of 3D printing is at least considered, and that brings with it a lot of innovation potential.” Of course, the delivery times for 3D printing are often significantly shorter than for injection moulding. In addition, the ability to iterate quickly is also an important factor in the decision making of the manufacturing companies. 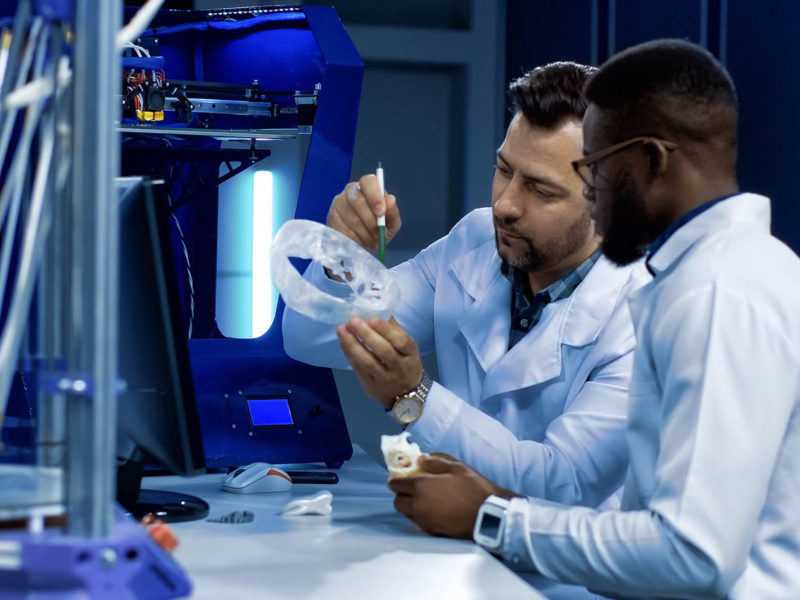 Project PEPS supports development of new polymers for AM 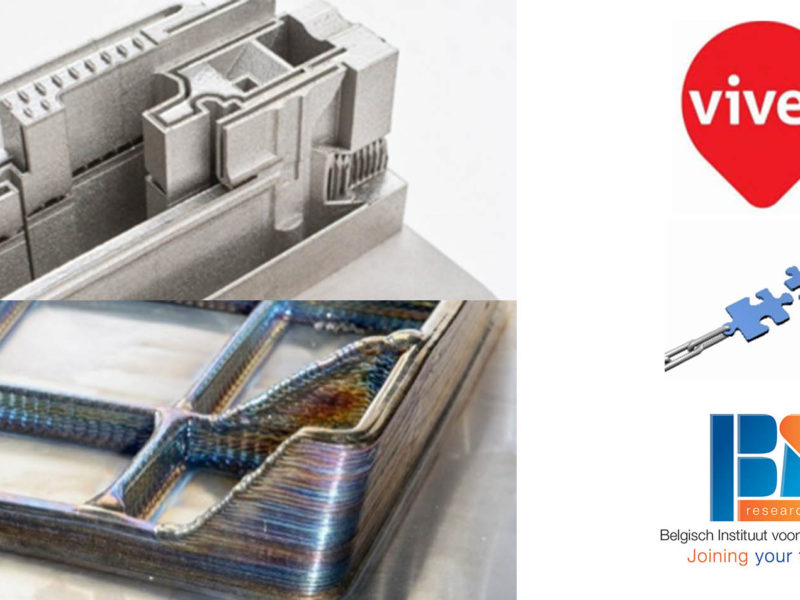 Take part in the Connect – MetalAM project of VIVES and BIL 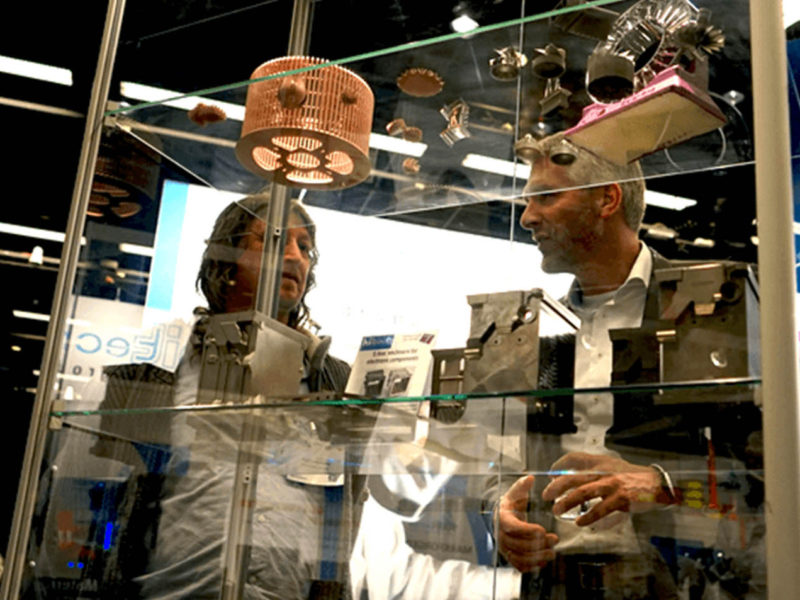 RapidPro: participating in a trade fair with member benefit 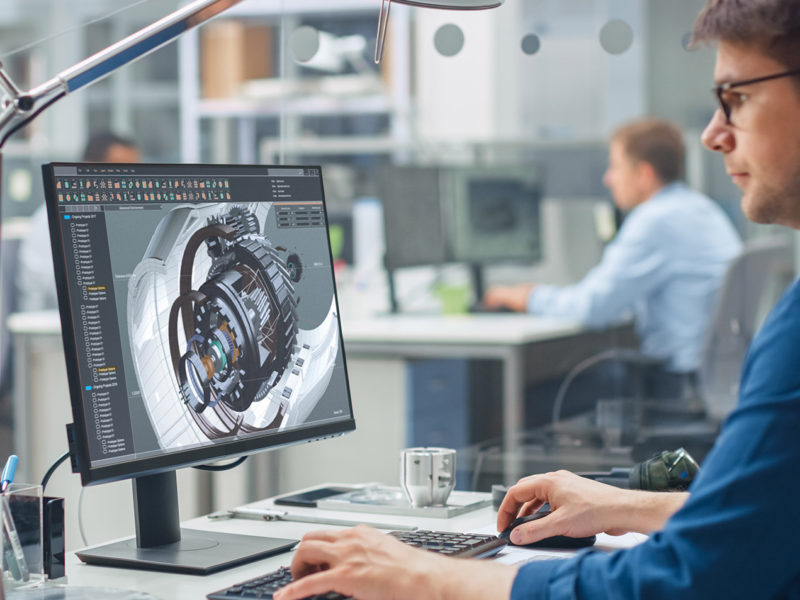 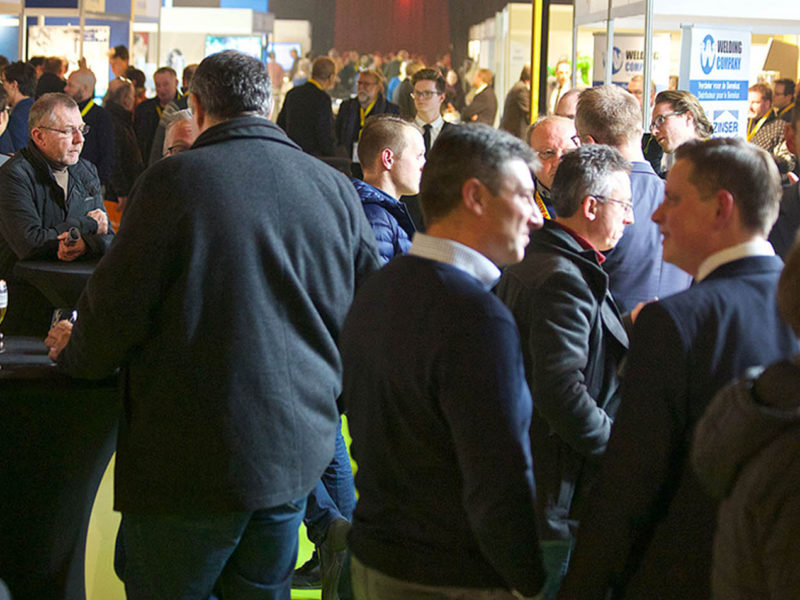 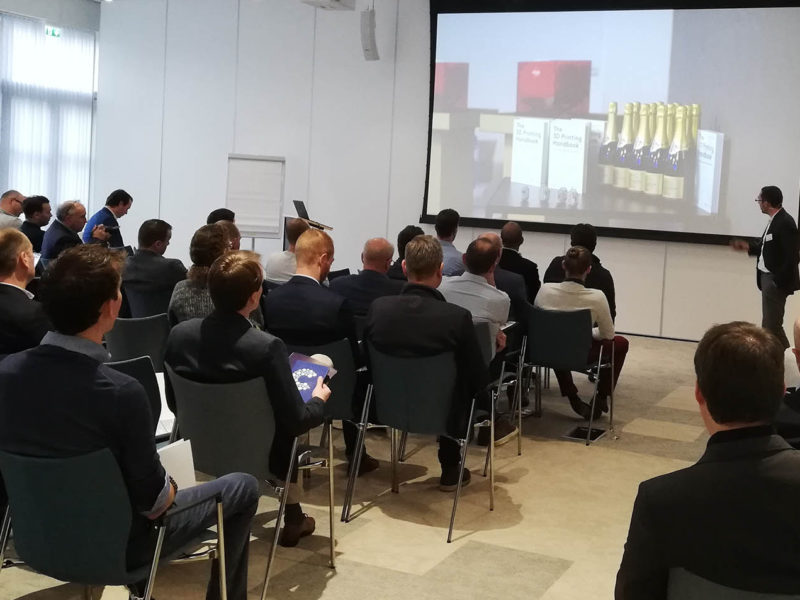 Looking back on a successful Flam3D members event 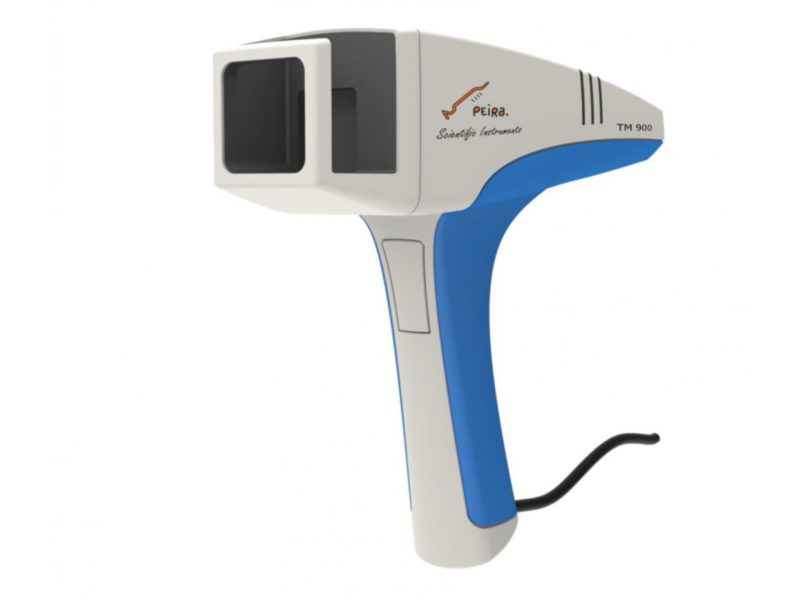 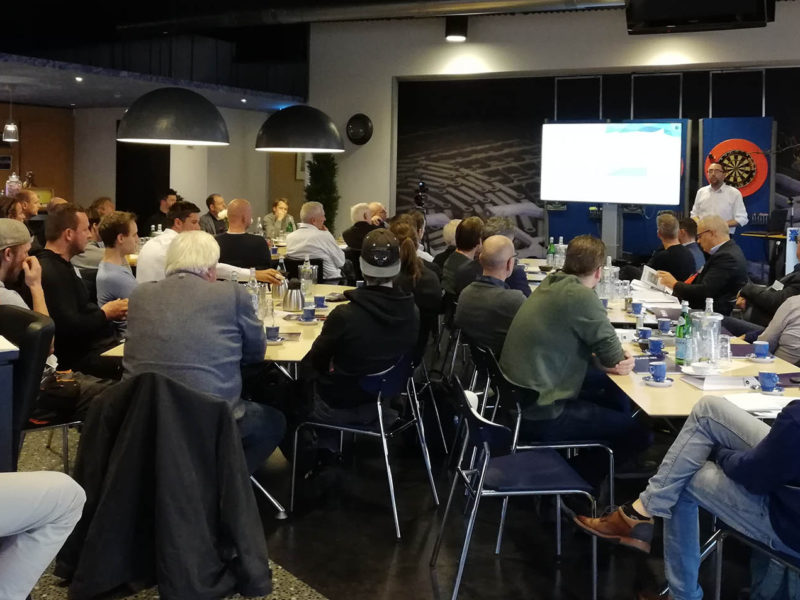