More than 30 Flemish and Dutch companies and research institutions teamed up to build one impressive 24m² dome structure: a telling proof of the potential of 3D printing as well as the strength of the local ecosystem. In fact, “The Ambigram” – as the dome was titled – consists largely of 130 3D printed pieces. This allows the installation to serve as both a demonstrator of the technology as well as a recyclable exhibition stand. Once the printed pieces were at hand, the structure consisting of more than 400 single pieces was assembled in less than a day. Hence, the AMbigram is a worldwide first.

Flam3D, the Flemish-Dutch 3D printing association, will unveil the demonstrator at the Formnext 2022 fair in Germany, the world’s largest 3D printing fair. The AMbigram is the first 3D printed exhibition stand that will shine at the international trade fair. As a result, the region will not only be represented on the largest group stand, but also with the largest demonstrator ever built by the largest number of participants.

The demonstrator concept around Additive Manufacturing (AM) in the shape of a futuristic dome construction serves as a vehicle to demonstrate more than 130 3D printed parts, both polymer and metal, ranging from S to XXL, and in 15 different 3D printing technologies. With this demonstrator, the initiators mainly want to bring 3D printing closer to potential users. The Netherlands-Flanders region is a world player in 3D printing technology, a sector that is still growing at about 25% a year. Although the knowledge around and application of the technology has advanced a lot in recent years, its potential remains to be fully exploited.

Flam3D is the industries’ umbrella organisation in Flanders and the Netherlands. They initiated and guided the project, with a clear objective in mind: “3D printing is already considered a full-fledged manufacturing technology, but it remains a challenge for many companies to deploy the technology where it is useful and relevant. We were looking for a way to make that deployment visible and tangible”, explains Kris Binon, director of the organisation. “To stay competitive as a company, deploying 3D printing is definitely a possible asset”, Binon argues. “You have a set of technologies here that gives you opportunities to make your products faster, cheaper and/or better. Our companies can really benefit from that.”

“The AMbigram illustrates some of the advantages that Additive Manufacturing offers to gain a competitive advantage”, Kris Binon of Flam3D further explains. “First of all, the technology grants incredible freedom of shape, without sacrificing strength. This results in additional design flexibility, which also makes the construction ideal for reuse at fairs and events. In that respect, the dome is a sustainable project. None of it ends up in the bin after a trade fair.” In fact, Flam3D had been thinking for a while about how it could work more sustainably. The organisation takes part in an average of 6-7 exhibitions a year, and an individual booth is almost never recyclable. In that respect, the AMbigram is at once an opportunity to talk about the potential of 3D printing in relation to sustainability.

The AMbigram – the largest AM network materialised

The AMbigram consists of more than 130 3D printed parts, ranging from connectors and support pillars to entire tabletops. More than 30 different companies and research institutes contributed to the design and/or printing of this impressive puzzle. “A collaboration between 30 players in 3D printing is a unique achievement in itself”, explains Fran Dendooven, communications manager of Flam3D. “But on top of that, we should also be immensely proud of the final result. An exhibition booth measuring 4 by 6 metres made using Additive Manufacturing is still unseen to date.” That the construction additionally highlights that Flanders and the Netherlands are among the world’s best when it comes to R&D and production in AM – as confirmed in several reports -, and also proves that you achieve progress through smart collaboration, is the icing on the cake for the organisation with more than 125 members.

The AMbigram will be on display at the Formnext fair in Frankfurt, Germany, from 15 to 18 November. Afterwards, the creation will be touring fairs and events at home and abroad for several years. An accompanying interactive VR visualisation and personal explanations will further clarify the Additive Manufacturing technology and its potential use. In addition, the AMbigram will be made available for the general public to admire at informative locations in between trade fairs. Through the project, Flam3D also wants to continue to “inform and inspire” the general public to apply 3D printing meaningfully.

Curious about the AMbigram?

Come and discover it with your own eyes at Formnext: booth D21, hall 12.1. 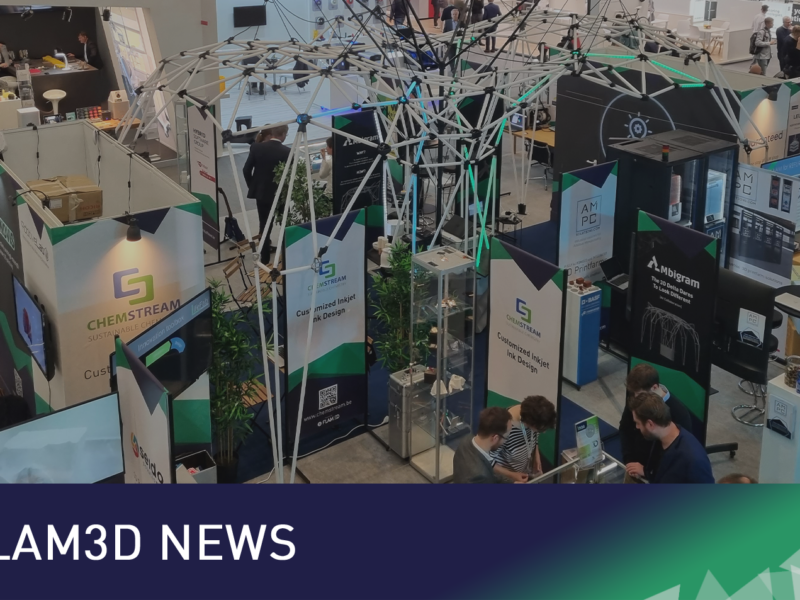 A look back at a successful participation at Formnext 2022 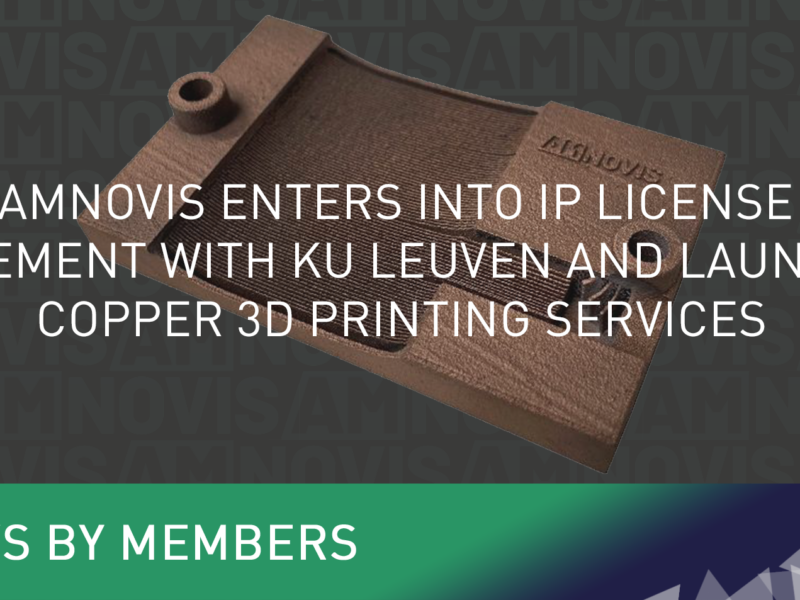 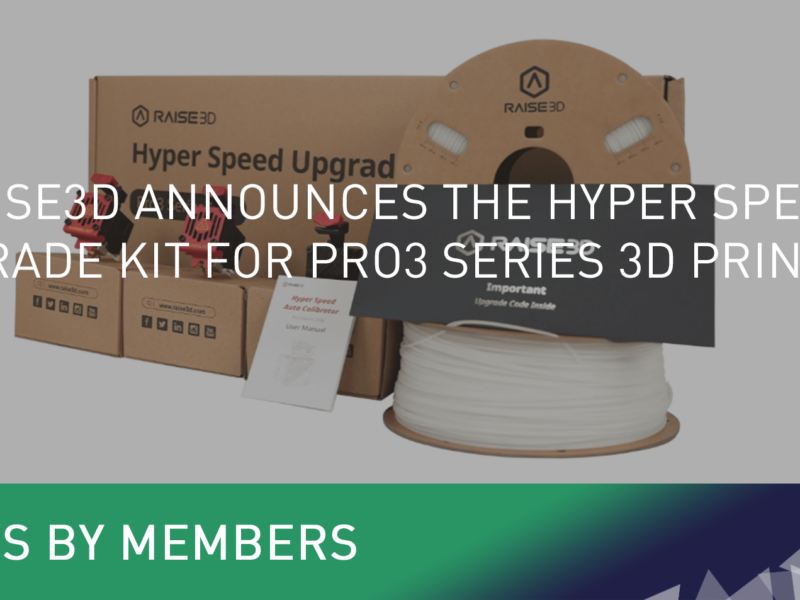 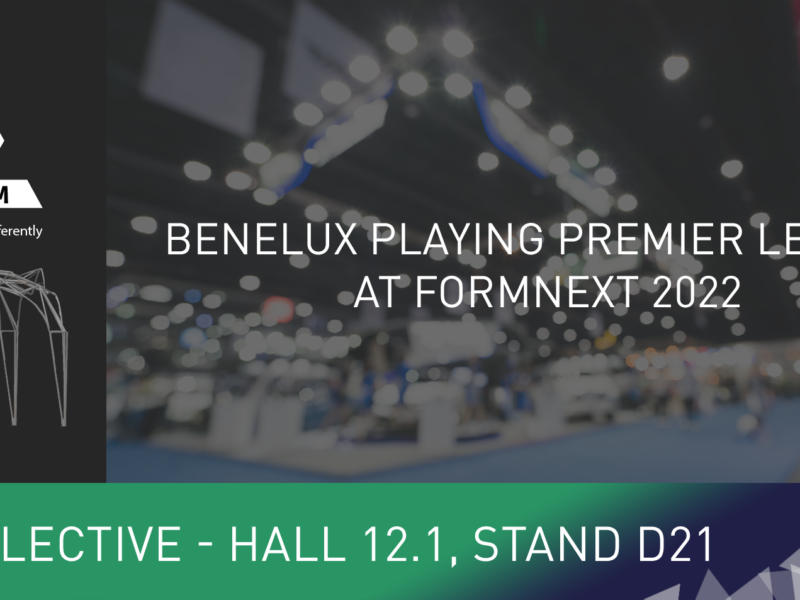 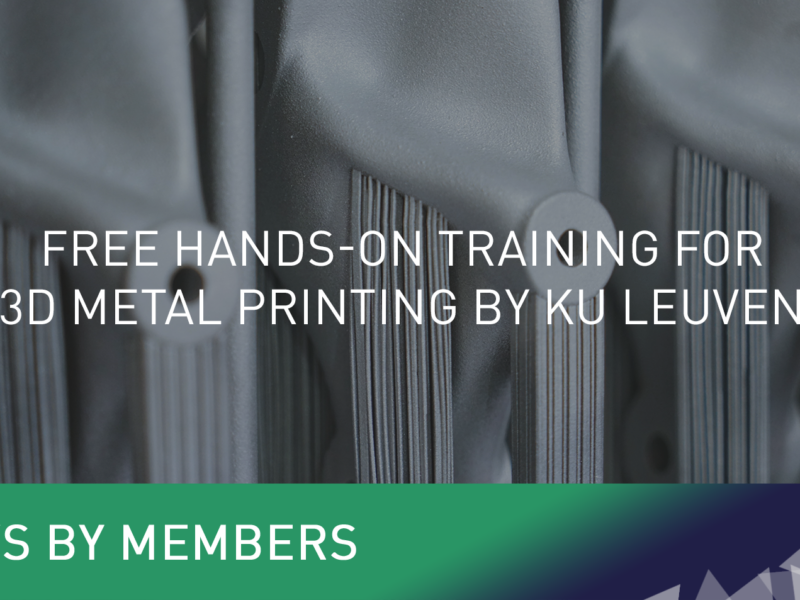 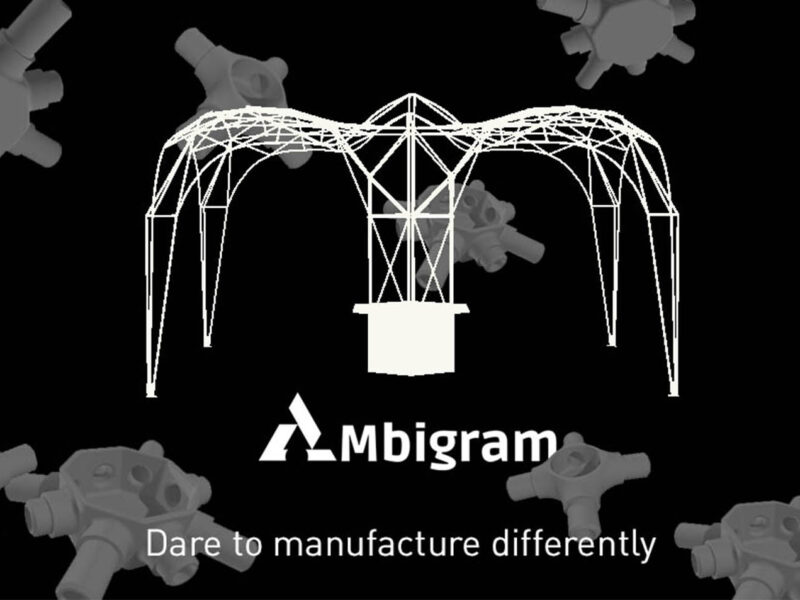 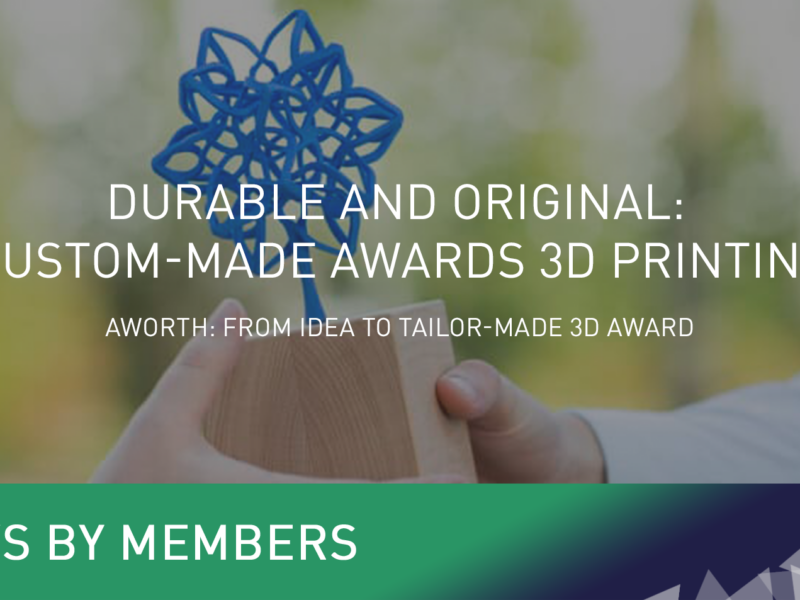 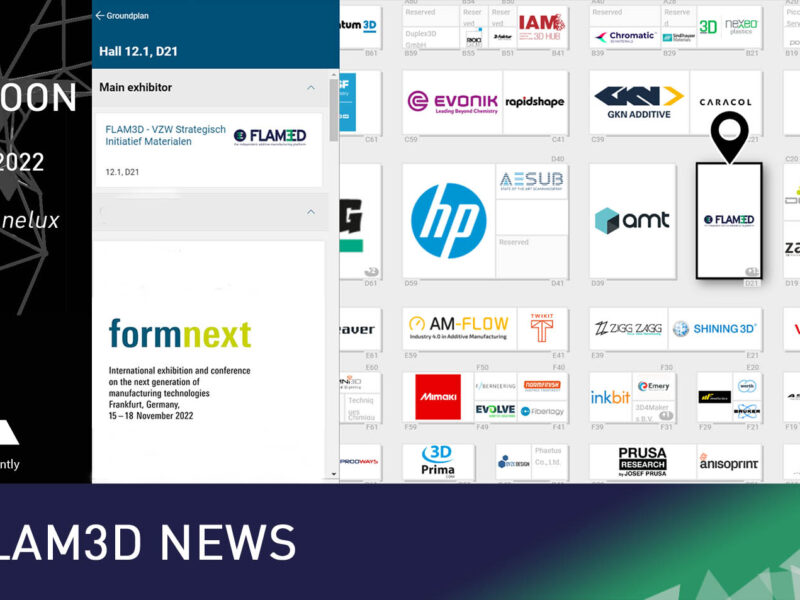