QDP, a 3D printing and injection moulding company for plastic products from Duiven, is the only one operating the Carbon 3D printer for plastics in the Netherlands and Belgium. The carbon 3D printer works with “Continuous Liquid Interface Production” (CLIP), a patented method of 3D printing that uses photopolymerization and resins to create smooth, solid objects with a wide variety of shapes. Prints made with the Carbon 3D printer are isotropic and strong materials are available. The technique offers, among other things, the possibility to test prototypes quickly and easily in a realistic way. This not only saves time but also money.

The Carbon 3D printer can print isotropic materials. This means that the object is equally strong in all directions, which results in objects that are similar to those produced by injection moulding. The technique uses UV curable resins and UV light to build the shape of an object, after which the model is cured in a special furnace. In the furnace a chemical reaction takes place: by heating the molecules start to connect with each other in all directions. This not only improves the surface quality, but also results in a solid object that is equally strong in all directions.

The isotropic structure of the Carbon 3D prints has the advantage that no tooling is required to validate whether or not a design is strong enough for production. The ability to test and validate prototypes in a realistic situation saves the client a lot of time and money. This is proven, for example, by two concrete QDP cases in which they used the Carbon 3D printer:

Ijreka Speelomgevingen from Dalfsen is a supplier of playground equipment in various materials. QDP took care of the engineering and production of three different connectors for the playground equipment for this customer. Since safety is of the highest importance here, QDP paid particular attention during this project to validating the requirements for the connectors: the connectors must be able to carry a weight of at least 350 kg and the materials must be UV resistant because the equipment is placed outside.

To validate whether their design is strong enough for production, QDP first printed a prototype with the CARBON 3D printer. For this they used RPU-70, a material with almost the same properties as nylon. QDP chose nylon as the end material for injection moulding because this plastic is known for its hardness, wear resistance and UV resistance. Thanks to the isotropic structure of the parts coming out of a CARBON 3D printer, Ijreka was able to validate the prototype directly through a physical test. The test was done by attaching bags of concrete mortar to the prototypes and increasing the weight until something would break. Eventually the test parts failed after a load of 400 kg, well above the project requirements. By making a prototype that was suitable for a physical test, a lot of time and costs were saved: the mould only needs to be made after the prototype has been approved and production can start with certainty and without unforeseen adjustments afterwards. 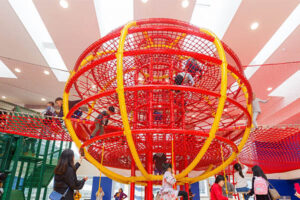 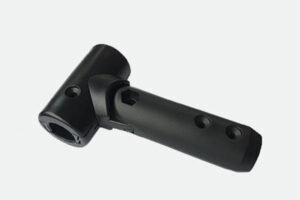 In geothermal energy, geothermal heat is used as an energy source. Senfina from Lint invented the Sunliber capture system to efficiently extract energy from this source on a minimal surface area. By guiding PE pipes in a compact loop form through a slatted system, the available space is optimally utilized. Although the system worked well with the wooden slats, Senfina felt there was still room for improvement: the long slats are difficult to transport and the assembly time could possibly be shortened. Attaching the pipes to the slats with tiewraps takes a lot of time. For this reason, Senfina asked QDP to develop and test a solution that is strong, efficient to transport, easy to install and also has a professional appearance.

Through Senfina’s input, QDP has designed a modular “toggle “in plastic that you can easily and quickly slide together. Once the parts are put together, the system keeps itself in place. Now, of course, it was still important to check whether the connectors would be strong enough. Since the CARBON 3D printer can print objects isotropic and therefore equally strong in all directions, this verification could be done through a physical test with prototype. The result? The PE pipes could be compactly secured in a loop; the material was able to withstand the tension of the loops and the force of the earth; thanks to the sliding system, the loops could be fastened quickly and easily and, thanks to the new format, could also be easily transported. In other words: the prototype passed the test and production could start without concerns. 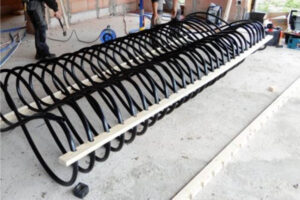 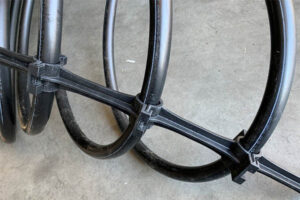 Via injection moulding or the Carbon 3D printer, QDP helps production companies with their product development and the production of plastic products. Recently, Carbon added a new material to the material portfolio of the printer: Loctite 3D. It is a strong, rigid, and transparent material for 3D printing that is produced as a one-part resin. Thanks to its extreme hardness, QDP can also use this material for functional prototypes and selected parts for end use. The material is ideal for applications requiring functional hardness, stiffness, and temperature resistance as well as accuracy and easy surface finishing. More info about this new material can be found here.

DLS, SLS, FFF, SLA, DLP, or …? Do you wonder which technology is suitable for your application? Contact Flam3D. 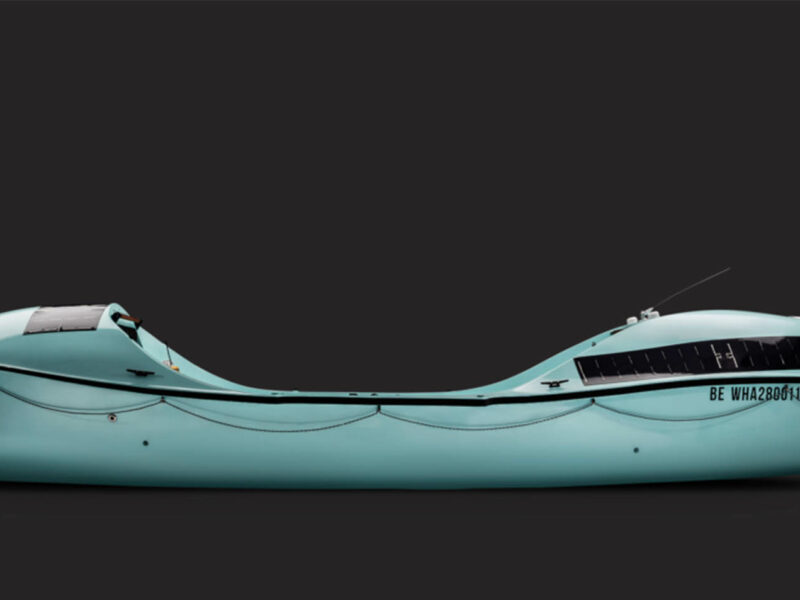 For the love of boats 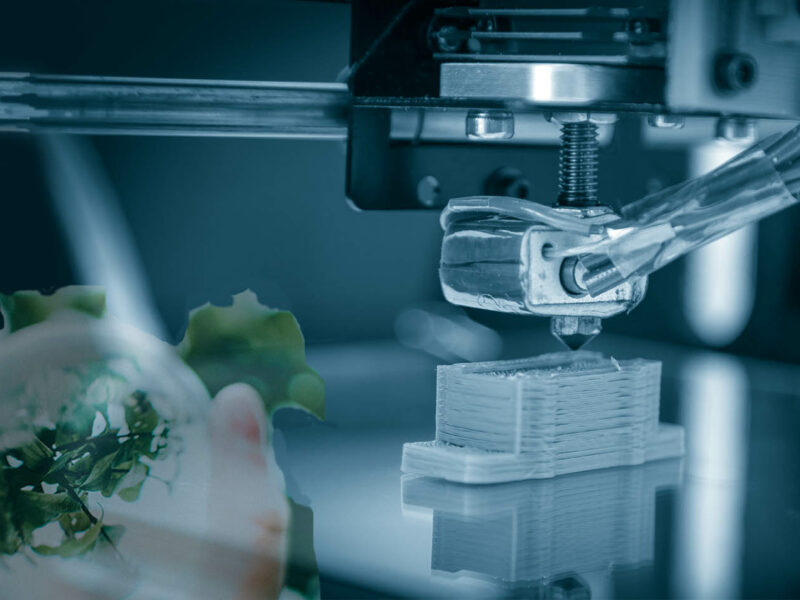 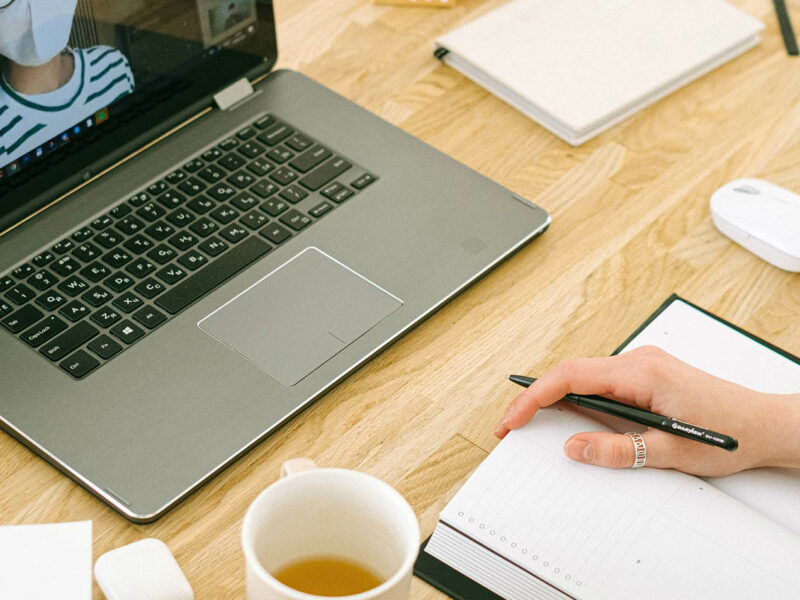 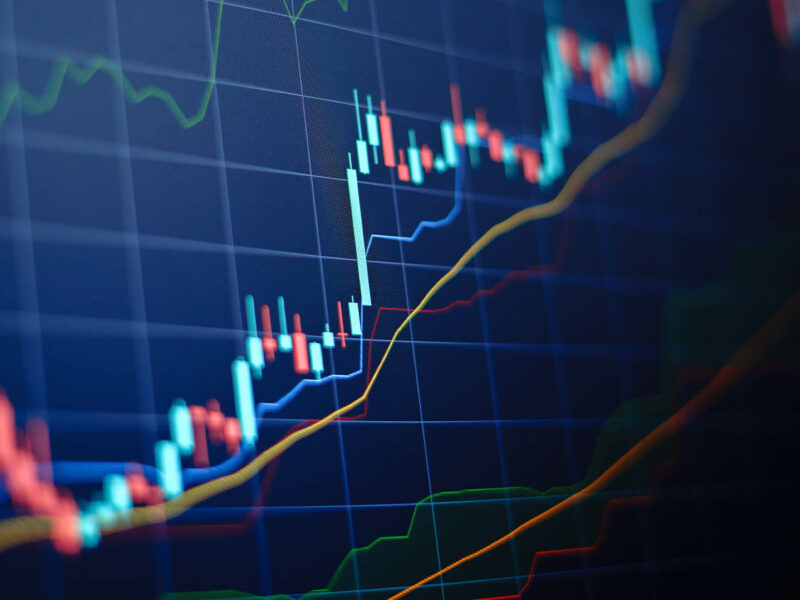 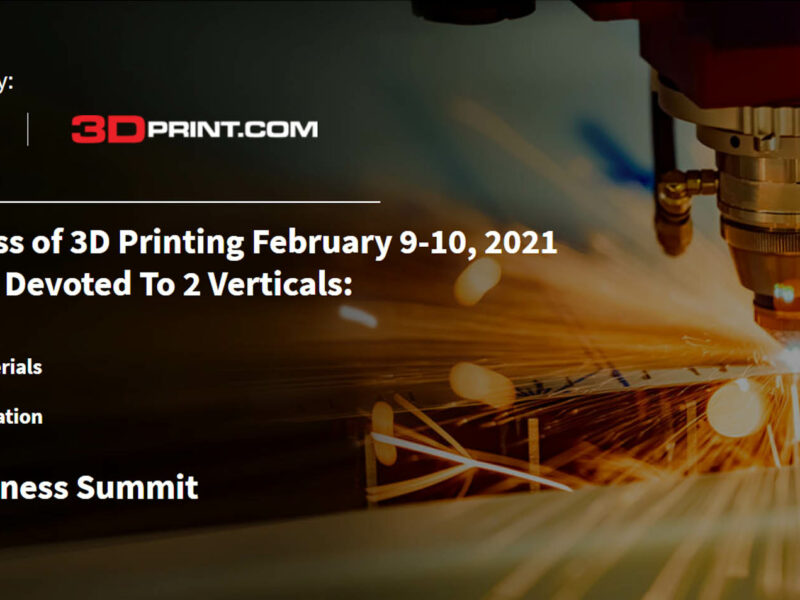 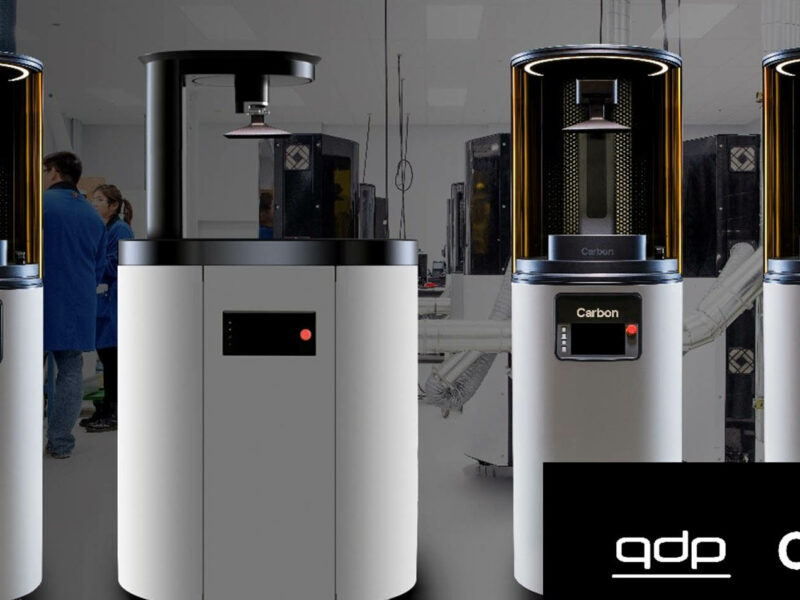 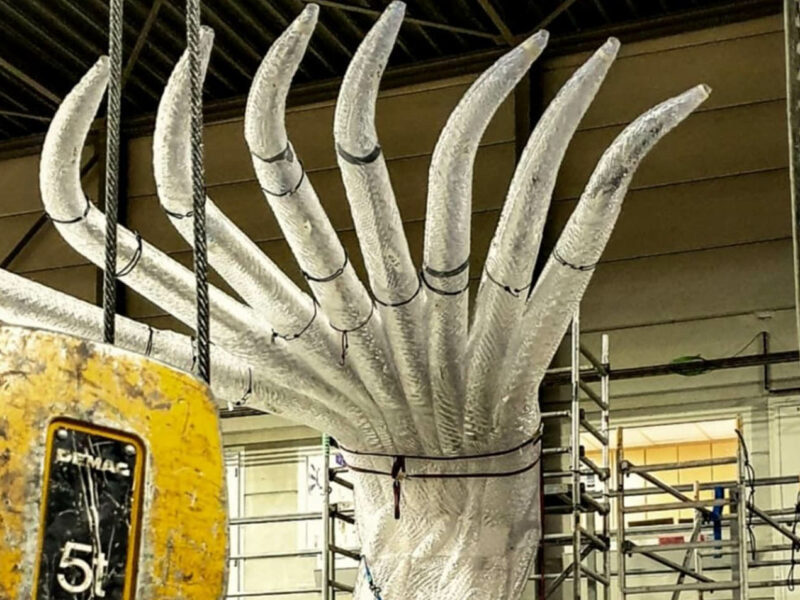