Material extrusion, or fused filament fabrication (FFF), is one of the most common types of 3D printing, whereby a heated nozzle prints a layer of melted filament on a specified design path where it cools and solidifies, repeating layer upon layer until the object is formed. However, since its inception more than two decades ago, FFF printing has been stuck in using circular shaped fixed-size nozzles. Small circular nozzles are slow for printing large objects, and larger nozzles result in loss of detail and geometric accuracy. Belgian start-up company and Flam3D member Sculpman decided it was time to fundamentally speed up and improve the printing process. For the past two years, the company has steadily been developing a continuously variable nozzle technology, which allows to create strong, full-sized, and detailed objects in a matter of minutes instead of hours or even days.

A new solution to old problems

Sculpman’s patented “Variable Nozzle Technology” is an innovative approach to speed up and improve polymer extrusion 3D printing without having to compromise on feature detail or visual quality. The most fundamental idea was to break away from circular nozzle shape which has been the de-facto standard in FFF printing for decades.

In recent years, FFF printing has proven affordable, reliable, accurate, and capable of producing robust parts that most of the world’s leading manufacturing, design, and education organizations now use it to drive innovation. Due to the high availability of various feed material such as technical and production-grade thermoplastics or fiber reinforced composites, the technology is being used to create detailed functional prototypes, durable manufacturing tools and smaller volume complex end-use parts.

Nonetheless, the circular output shape producing cylindrical ‘spaghetti’ tracks is not really an optimal configuration for efficiently printing clean layers. The inherent problems with FFF’s layer adhesion in functional and visual applications have been widely discussed and investigated, and the challenges involved will be well known to current users of the technology.

“Cylindrical tracks that are placed horizontally next to each other produce a wave pattern. Even if they are squished slightly flat by the nozzle, the area where both tracks touch is still small, as each track’s cross-section is elliptic and only the mid-section of the sides touch,” Gerolf Vanacker, co-founder of Sculpman, discloses. By contrast, the Sculpman nozzles deposits ribbons of varying width that can draw a coherent, flat track that is multiple millimeters wide in a single stroke. Not only does it improve layer homogeneity and part quality, but it speeds up the printing process as well, another long-standing hurdle holding back the adoption of 3D printing.

Sculpman’s proposed solution is based on regulating a continuously variable width-of-stroke during extrusion. “If you come to think of it, it’s very similar to painting a picture,” Gerolf explains. “If you need high detail, a small pencil is the better choice. However, if larger areas need to be filled in, you’d be better of using a broad brush.”

The Sculpman nozzle can transform continuously between that small pencil size and the large brush. Moreover, the nozzle can completely close as well to cut off the material flow. “We currently offer this system in a 0 to 10 mm opening configuration with a cross-section of 0.5mm featuring a build rate of 500 cm3 per hour. The cross-section is what limits the possible layer heights you can use. Typically, one can go as low as 1/5th of the cross-section and up to close to 100% of it,” Vanacker explains. Larger cross-sections for thicker layers and higher build rates in large-scale applications are currently being worked on.

An important part in the development of the Sculpman system is the slicing and planning software. A continuously varying width of stroke creates many possibilities for filling in a layer. How do you choose the optimal extrusion paths? “That has been a proper challenge,” says Matthias Mertens, the lead software developer at Sculpman, “But through countless hours of research, strategy building and careful optimization we’ve managed to solve that problem really well”.

The current nozzle is to be used with a filament-based feeding system using standard 2.85mm filament and can be ordered with or without extrusion drive subassembly, as well as in a Bowden configuration. An alternative system for FGF (Fused Granulate Fabrication) printers using pellets is being actively developed as well.

The company’s aim is to specifically act as a supplier to the Additive Manufacturing industry and to not engage directly towards the end-user market. “Basically, we’re open to companies that want to try out our technology and integrate it within their systems,” concludes Vanacker. Sculpman will be present at Formnext 2021 (from 16 November to 19 November) in Hall 11, Booth D11. As several companies have already expressed interest in Sculpman’s technology, perhaps it won’t be too long before we will finally be able to take a real leap forward with a printing technology that has seen very little true innovation for a long time? 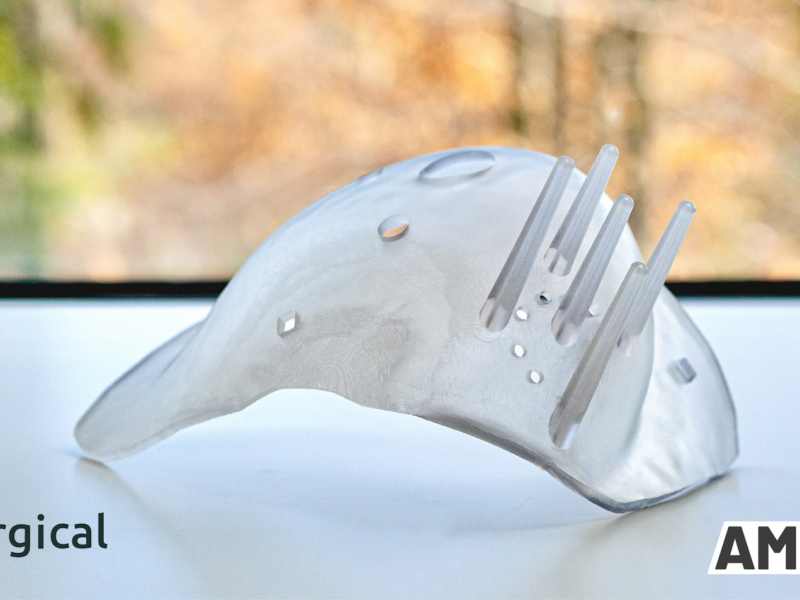 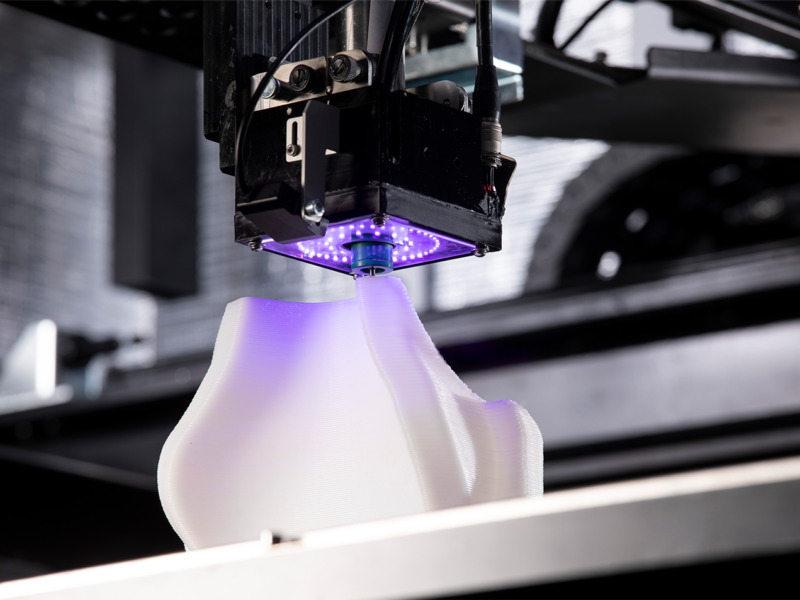 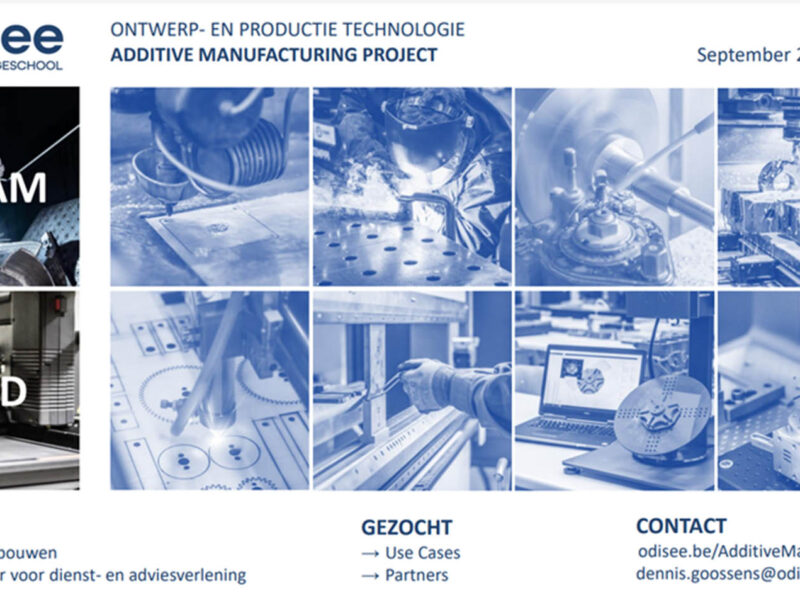 Flam3D member Odisee supports AM companies in WAAM and BMD 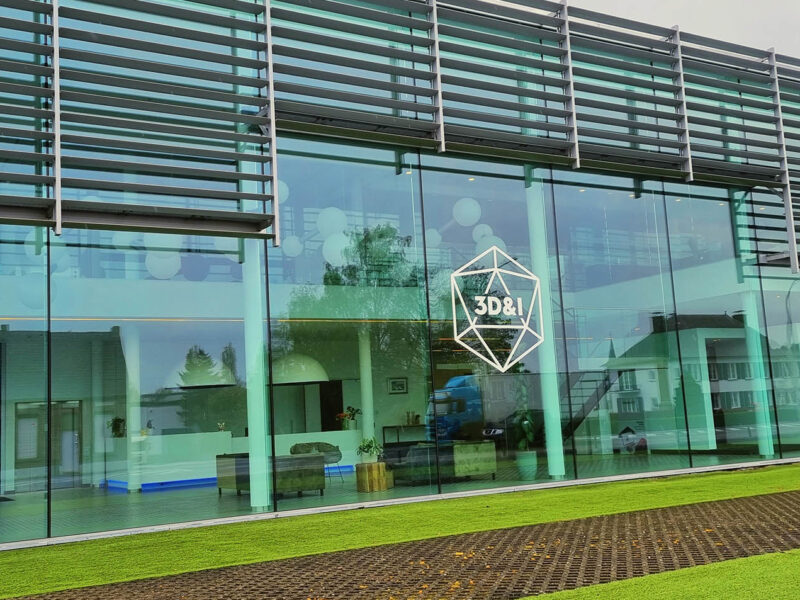 Looking for a new challenge? 4 diverse job opportunities at 3D&I 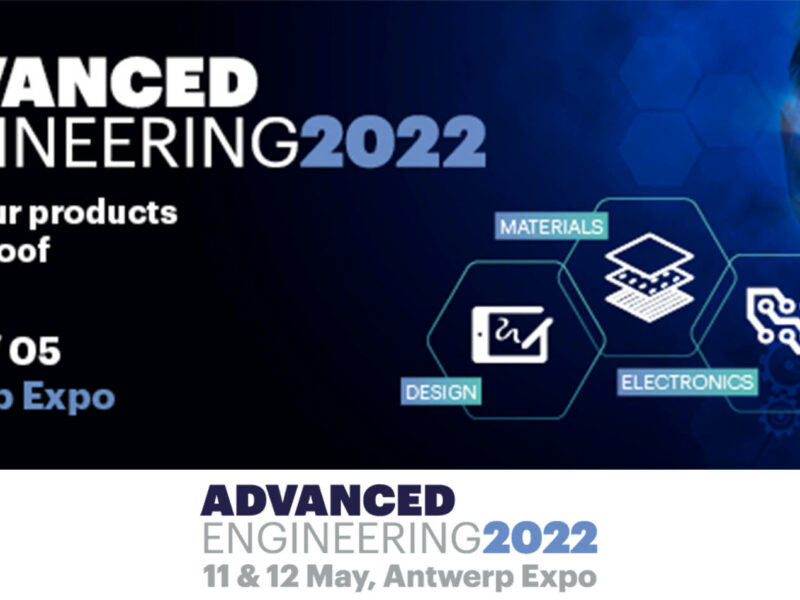 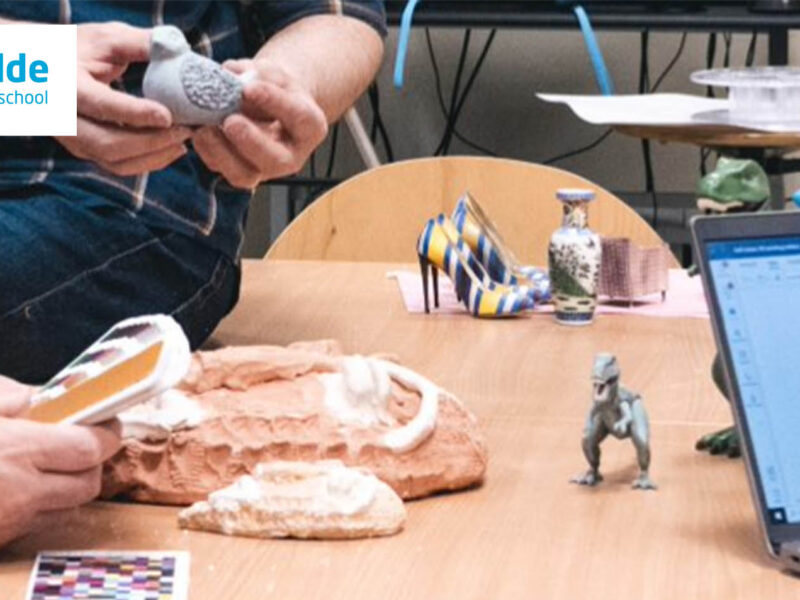 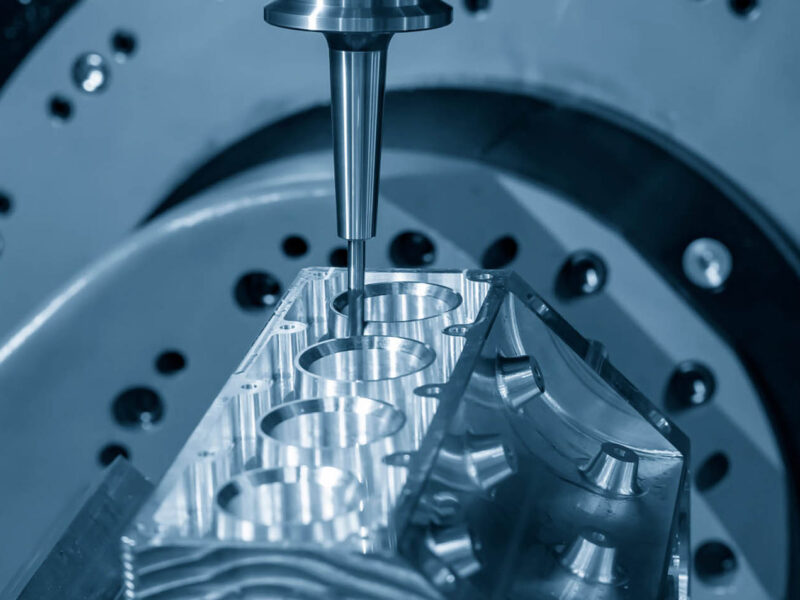