Less than six months to go and the first edition of 3D Delta Week will be a reality. The four initiators of the Benelux event have revealed their plans at a kick-off event on Friday 18 June at Mikrocentrum in Veldhoven. Watch the video recap of the kick-off meeting via the link below.

From 6 to 10 December, the 3D digital manufacturing ecosystem in the Benelux will present itself with numerous events, ranging from an R&D-day, a model-based definition event, the RapidPro fair, hackathons and network meetings to, hopefully, numerous activities by individual companies. The underlying aim is to bring the entire value chain together and put it firmly on the international map. “We see a lot of potential for the region on this theme,” says Ruben Fokkema, project manager internationalisation at Brainport Development.

“We are doing this because the whole is more than the sum of its parts,” said Pieter Hermans of Jakajima. This makes the 3D Delta Week especially interesting for the many smaller players in the world of digital manufacturing who may benefit from the common marketing power. But the week is also interesting for larger companies. Under the umbrella of the event, they get access to a stage that is significantly broader than the one they could construct on their own.

The Benelux: fertile ground for the manufacturing industry

The theme of the event goes beyond 3D printing. “It’s about 3D digital manufacturing,” says Pieter Hermans. And in that respect, the Low Countries are a region where a lot is happening, in terms of research, technology development as well as application development. “If you really want to look into the possibilities the region has to offer, come to the 3D Delta Week,” says Jaco Saurwalt, COO Admatec Europe, who was present during the physical kick-off at Mikrocentrum. The event will focus on presenting the entire value chain internationally, also with the aim of eventually attracting foreign investors, given the presence of the entire ecosystem needed for the development and application of 3D digital manufacturing.

Growing together as a platform

“Currently, there is too much fragmentation and everyone is reinventing the wheel. That is why 3D Delta Week is a good initiative for Materialise to support.” says Daniël Hoogstraate, account manager of Materialise for the Netherlands. Together with Design8, the Flemish AM player is a main sponsor of the 3D Delta Week. In his view, the event fits with the ambition of Materialise to bring Additive Manufacturing in the Netherlands to the stage of maturity.

A number of activities taking place during the 3D Delta Week have already been announced? On December 6, Flam3D organises an R&D Day, where research institutes can pitch and network. Kris Binon, director Flam3D: “This day is demand driven: Research institutes know that they are not always aware of the state-of-the-art at other R&D facilities. Hence, we give them the opportunity to pitch; companies are also invited as they may have a need for the available expertise.” There will be a networking opportunity immediately after the pitching sessions. Jakajima is organising the 3D Printed Electronics Conference (in hybrid form) on 7 December, and on 8 and 9 December Mikrocentrum is organising a new edition of the RapidPro fair at the Brainport Industries Campus. “We’ll also organize a hackathon and lectures together with the Metaalunie, and on top of that, we will be hosting masterclasses and live demos,” explains Charlotte de Jong, manager Trade Fairs and Congresses at Mikrocentrum.

Join us and use the power of the co-creation

Kris Binon calls upon companies and knowledge institutes to come up with ideas for activities that can be organised under the 3D Delta Week umbrella. The threshold for event partners to participate has, on purpose, been set very low (€300 for a free event, €500 for one with an entrance fee), and the founders are committed to substantially supporting event partners in both marketing and organisation. “Ultimately, it’s about creating a competitive economy in the Low Countries by getting innovative 3D tools to SMEs. We are really looking for the believers, people who want to make this idea stronger together.”

If you want to know more about the possibilities of organising your event or activity under the 3D Delta Week brand, please contact us for more information and or have a look at our Activity Proposal page.

Would you like to watch the video recap of the kick-off? You can do so via this link on the 3DDW website. 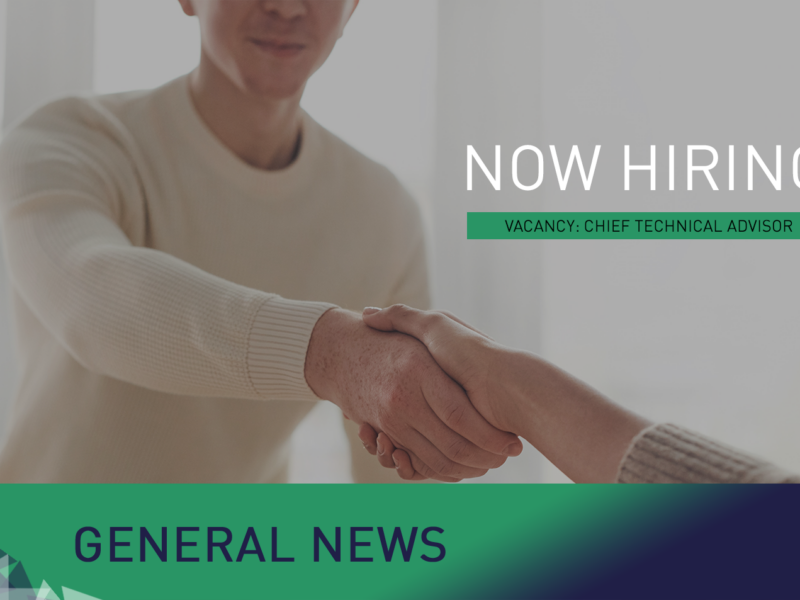 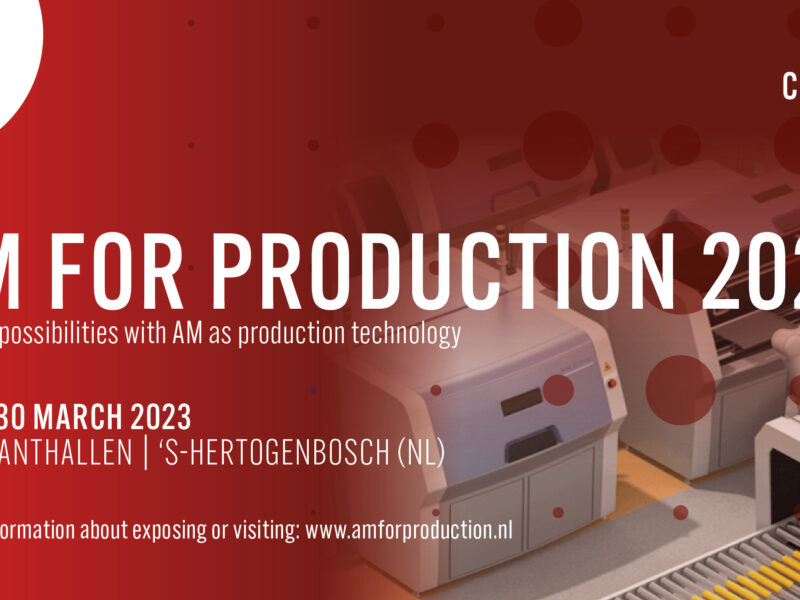 AM for Production: Step in to Additive Manufacturing workflow 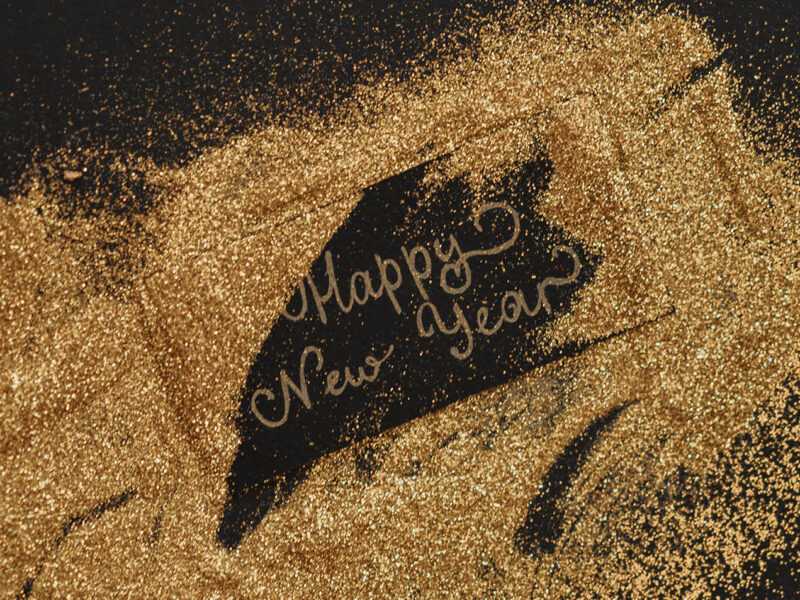 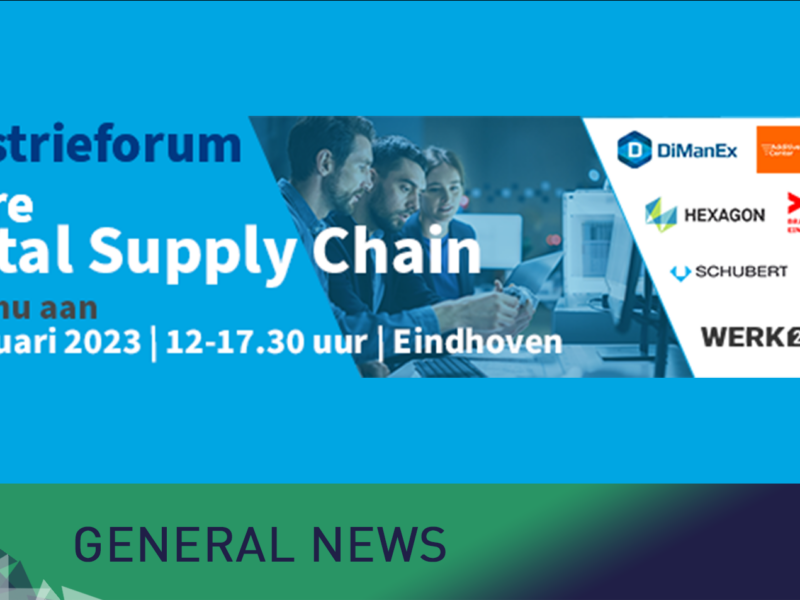 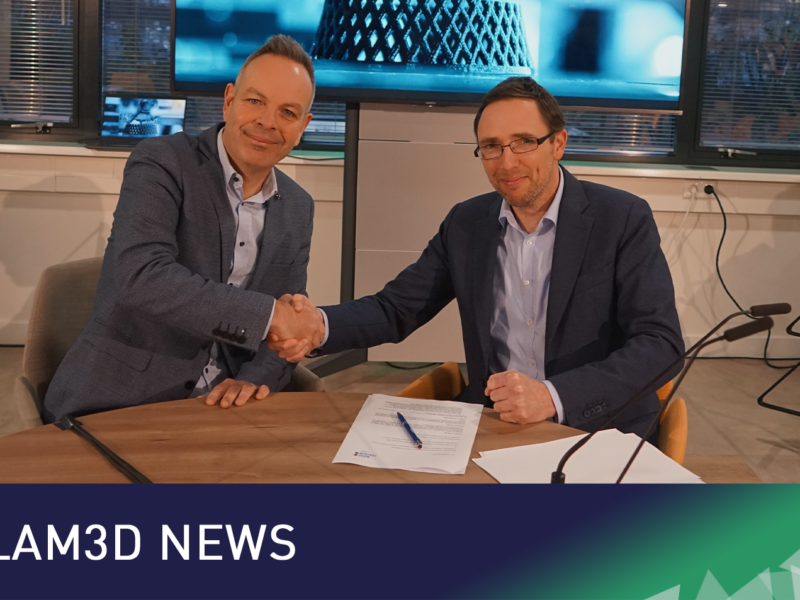 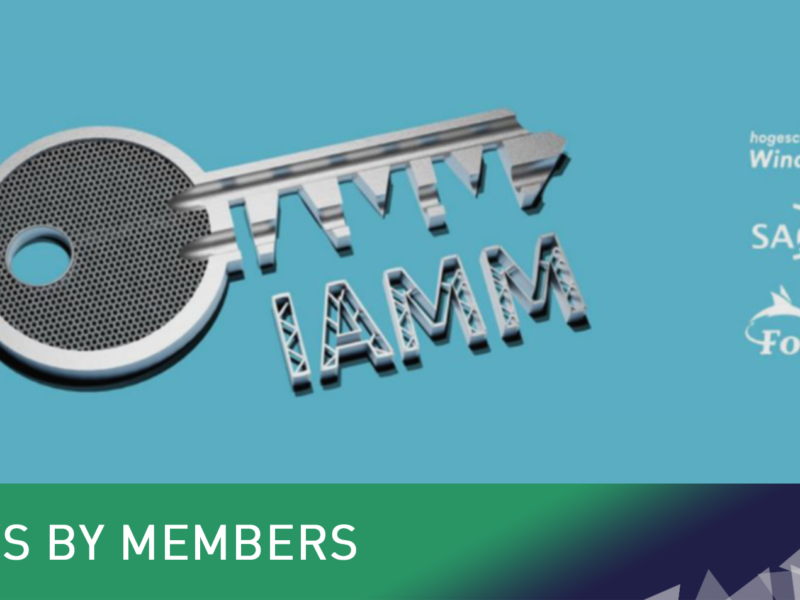 3D Metal Printing in the Netherlands: Unlocking the Full Potential of a Key Technology 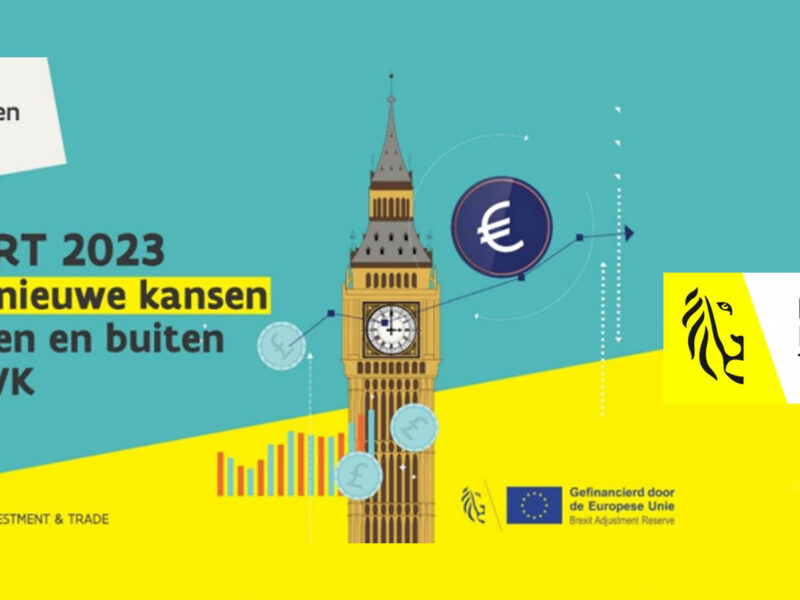